Freedom of Speech: The First Amendment 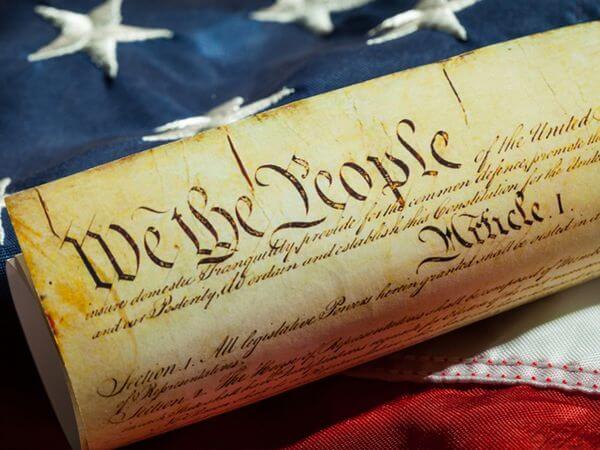 The Freedom of Speech is the fundamental right that a human being should have. It is one of the most important amendments that exist within the Constitution of the United States. If we didn’t have the right for free speech, a lot of bright ideas, inventions, and beliefs would have never been offered to the people of our great country. That in turn would lead our society to the lamentable road of ignorance. The right of free speech is granted to all American citizens and allows them to freely express their beliefs, ideas and speak their minds to anyone who is willing to listen to them. Although Freedom of Speech can be applied to all forms of speech, certain exceptions to the rule exist. We will study them further.

Exceptions from the First Amendment

On the one hand, the First Amendment empowers individuals to spread useful ideas as well as to foster well-being and prosperity through communication. On the other hand, free speech may cause harm and destroy if it’s aimed at spreading hatred, ill-will, animosity, and other forms of negativity. Because of this sedition, slander, obscenity, copyright infringement, libel, and revelation of classified knowledge aren’t protected by the power of the First Amendment. Let’s see what some of these exceptions mean:

Looking Deeper at the First Amendment

Dealing with the First Amendment from the judicial standpoint is a very difficult and delicate matter because there are many ways that words, statements, and actions can be interpreted. For instance, acts such as libel and sedition are occurring every day, but the majority of those who do them aren’t judged by the official judicial system because of the obvious consequences. Imagine that everyone who committed libel was put into jail. It would be impossible to imprison everyone because we don’t have so many jail houses in the United States. So many people speak out of term every day, and it would not be possible to judge all of them.

Apart from restrictions of the First Amendment and areas for judicial speculations, this crucial part of our constitution grants other rights that are very important for the American way of life. Thankfully to the First Amendment, American citizens can search for info, obtain info, and have the right to pass it to third parties. Freedom is not freedom without these rights. Imagine the life without Internet and social media. That freedom of expression wouldn’t be possible if there would be no First Amendment. The world would be very different from what it is right now, and it probably wouldn’t be a nice place to live in.

What Are the Main Reasons for Bullying?

Playing a College Sport: Worth It or Not?