Movies that Help to Get to Know More about the Nature 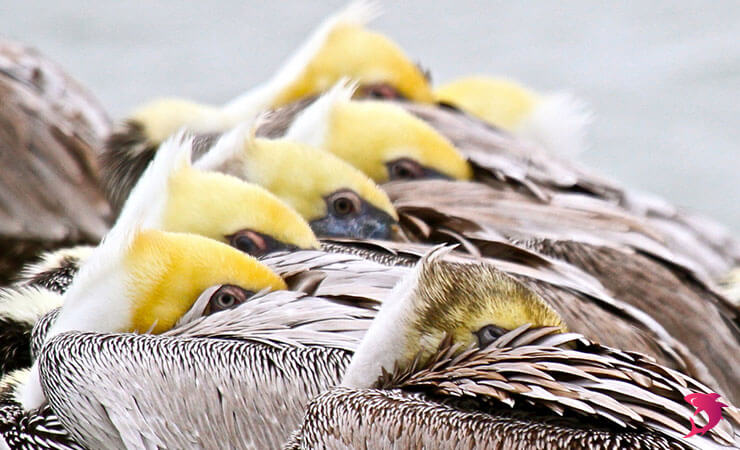 People live in a magnificent world that is full of marvelous landscapes and fascinating sceneries. It would be shameful not to know at least some interesting facts about the nature of our planet.

Modern filmmakers allow people to get to know more about the specific issues of the surrounding nature, representing much information about the various species, climate change, and a number of other unbelievable facts. Netflix is one of the companies that has significantly contributed to releasing documentary films that enrich the knowledge of people about the nature of our planet.

Synopsis: The series will show you the depth of oceans and the highest peaks of the mountains.

Planet Earth is telling about not only animals and planets, but also represents the change of ecosystems and their closeness to the collapse. The interesting fact is that every series shows how this exact episode was filmed.

from all orders made by people you bring!

Your people also get 17% discount for their first order

Synopsis: The film is concentrating on the life story of pelican Gigi who had to start a new life after the injury and rehabilitation.

The film explains why the pelican found itself on the bridge along, scared and starving. It also shows the wildlife of pelicans and investigates the ways of how to prevent their extinction.

Synopsis: The film allows getting to know more about the coexistence of various sea inhabitants.

The Blue Planet represents the peculiarities of life of different species that live in the coastal waters and deep oceans. The travel focuses on the ecological niche and opens a number of interesting facts about the sea animals, like the blue whale, for instance.

Synopsis: Our planed is full of various tiny creatures that dwell in the hidden and invisible for people homes.

The film shows the life of insects and small rodents. Its three episodes represent the life of elephant shrews, horned beetles, and chipmunks.

Synopsis: Watching this film, people will get to know more about the diversity of animals, plants, and the way they survive on our planet.

The film consists of 10 episodes that tell about the beetle mating, nestling of birds, and gives fascinating facts about the wildlife.

Netflix strongly emphasizes the formation of a broad collection of various documentary films, which will allow people to get to know more about the world.

Top 4 Most Expensive Colleges in the USA

Essential Tips on Picking a Major in College

How to Find Summer Job Quickly with Minimum Endeavors

Ways to Have Fun

5 Unconventional Ways to Shop for Food and Still Save Money

What Should You Know About College Relationship