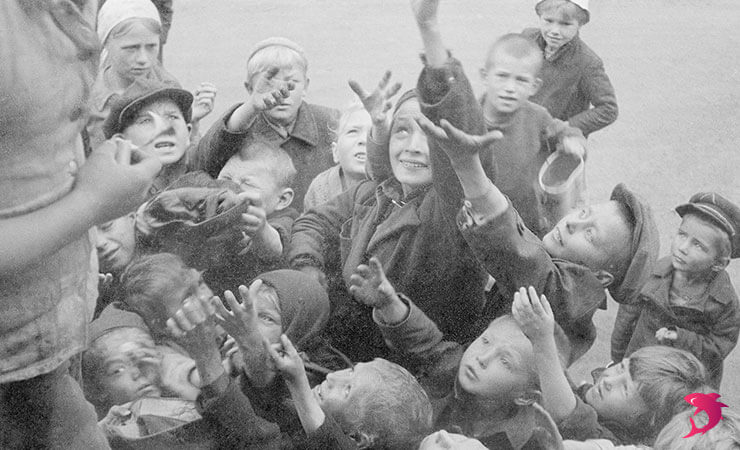 Guide to Writing a Visual Essay

Although there is no fixed structure of a visual analysis, it should definitely be entertaining. A visual essay centers on a certain piece of artwork and must have an introduction followed by a series of linked paragraphs, which comprise an essay body along with the concluding part.

In this part, you should concisely tell about the picture you are going to analyze, giving some background facts about the artist and importance of this peculiar work. Do not forget to include other major details, like dates and periods. Note that the introduction also entails a thesis statement. Its type may vary depending on the type of assignment, the aim, and the context. For instance, a historical photo is an example of a picture conveying a certain aim.

If you are analyzing a historical image, the introductory part may look as follows:
Images have often been used to call people’s attention to the dreadful realities that require public assistance. A classic example is a Fridtjof Nansen’s photo that portrays Russian famine. The aim of this image is to collect money and reveal the effects of famine in Russia. Particularly, the picture depicts two boys who feed each other, as their hunger has become intolerable. The skeletal shapes embody the need for urgent actions.

A thesis conveys the meaning of the photo: “The image, originally used for collecting money, was of utmost importance during Russian famine. Moreover, it has a current mission, which is to remind people of dire famine consequences”.

To write a good analysis statement, you must focus on significant image elements. Specifically, each body paragraph must be dedicated to a particular element, like the color, the image, and the text. It traditionally begins with a topic sentence highlighting the importance of the photo. In this part, you also need to put forward conclusive evidence and explanations to support your argument. When dissecting the image, imagine you are presenting it to somebody who has never seen it. Thus, try to depict all important features in great detail in order to convey a general picture effect.

The painting The last voyage by Soto depicts an isolated land akin to earth. This artwork displays the connection between the environment and humanity. In the foreground, there is a ship deserted in a polluted area. The bottom of the painting is gray, whereas the sky is blue and green. The circles and spiral graffiti create the illusion of a polluted land. The black steam of the ship signifies people’s struggle in their routine.

An effective conclusion sums up the theme and restates the thesis by means of miscellaneous wordings. Additionally, you should provide new ideas or suggestions that you developed while scrutinizing the picture.

Example of a Visual Analysis Conclusion

Although Soto’s painting is a real masterpiece representing the relationship between human and nature, this artwork seems to condemn and celebrate humanity simultaneously. Owing to the fusion of dark graffiti, he displays the imagery of destruction. By means of cartoon pictures, graffiti, and realistic imagery, it is easier to comprehend the dynamic relationship between mankind and the environment.