The Problem of Terrorism 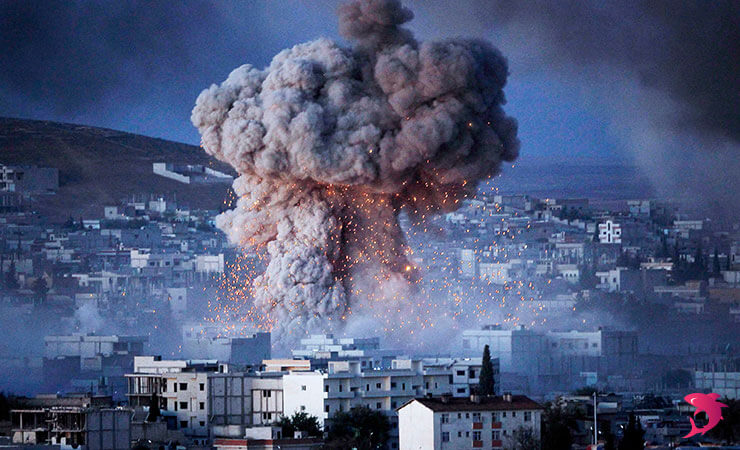 Today, terrorism has become one of the acutest problems of the modern world. Its consequences are disastrous, and cruelty and inhumanity have crossed all bounds. The essence of terrorism is violence for the purpose of intimidation. The goal of terrorists is new territories, money, and power. Terrorism and extremism are violence and a direct threat to society. It is actively used by criminal groups to influence society and public authorities. Their path is based on frightening the population through a wide range of illegal actions.

The notions of “terrorism” and “terrorist” appeared at the end of the 18th century. However, terror, as an open manifestation of hatred of human, has always existed. According to French dictionary, the Jacobins often used this concept orally and in writing in relation to themselves, always with a positive meaning.

However, during the Great French Revolution, the word “terrorist” began to have offensive meaning, becoming a synonym for word “criminal.” This term received a more extended interpretation and began to mean any system of government based on fear. Later the word “terrorism” was used very widely and meant the whole spectrum of various shades of violence.

The Essence of Terror

This phenomenon has long developed into one of the main world problems. Each developed country has an antiterrorist committee. Unfortunately, it is not possible to eradicate this great evil completely.

Terrorism is a problem that enslaves the world with horror, violence, and fear. Humankind struggles with it for centuries. The essence and nature of evil are unchanged. Cruelty and terror cannot be eliminated from the life of society at once. It is impossible to cope with them through iron doors, firearms, bulletproof vests, or other means. All these things are not inherent in the XXI century.

The Importance of Combating Terrorism

Such extremely dangerous socio-political and criminal phenomenon has become a global threat to security. All manifestations of terrorism entail massive human sacrifices; all spiritual, material, cultural values that cannot be recreated for centuries are destroyed.

Today, the most effective methods of terror are violence not against political power, but against peaceful, defenseless population. Terrorism in its essence refers to such ways of depriving people of their lives, the victims of which most often become innocent people who have nothing to do with any conflict.

The fight against terrorism is a serious problem requiring in-depth and comprehensive study. In order to build an effective mechanism to counter terrorist threats, it is necessary to understand what the object of impact is. It is necessary to learn about the nature, essence, and manifestations of terror, its roots, and driving forces.

href="https://gpalabs.com/order.html"
Talk to an operator now